Earlier, the Metasequoia genus was only known through fossils. But then in the early 1940s some strange trees were discovered in the Hubei province in China. Due to the war, it took two or three years to confirm that they were the first living individuals of the genus, the dawn redwoods. Understandably, several seed collecting expeditions were made to China in the late 1940s. Mustila Arboretum was among the first to receive seeds, and plants grown from these seeds were sent to Gothenburg Botanic Garden as early as 1952. The tallest of these trees are now over 20m (65 ft.)

Finland lies at the very extreme of hardiness for the dawn redwood. The 1950s plantings have died, but new plantings have been made in 2009 and 2011 at the warm northern edge of the Alppiruusulaakso (Rhododendron Valley), near beeches, where they are protected from autumn frosts. In the very south of Finland conifer enthusiasts have grown the species with varying success. Given a long enough autumn to harden off, it is hardy to extreme cold. The biggest problem is the Finnish summer, which is rather too short, cool and dry.

In its natural habitat the dawn redwood is extremely threatened. Trees have been destroyed particularly during the Cultural Revolution. However, the continued existence of the species has been assured by plantings throughout the temperate zones of the world. It is easy to grow and develops rapidly. 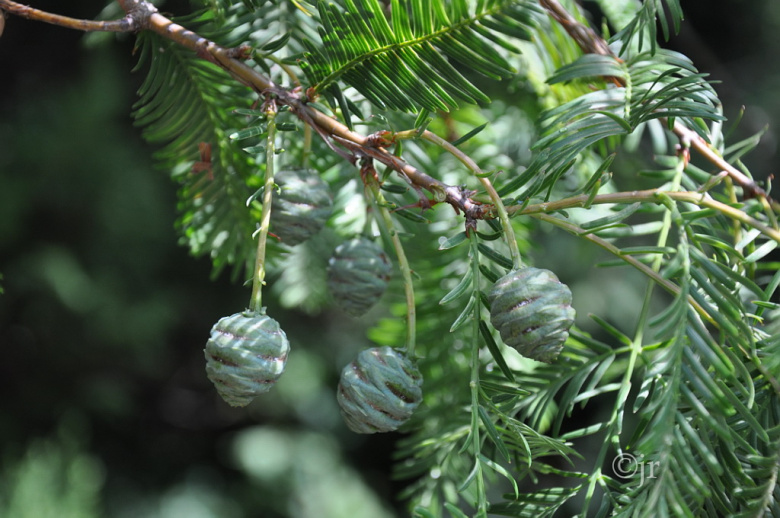