Lodgepole pine is native to a narrow belt stretching north-south in the Rocky Mountains of western North America. It is rather narrow-crowned, with needles in bundles of two, distinguishable from the native Finnish species (Pinus sylvestris) by the former’s longer, thicker, twisted and paler green needles. The lodgepole’s bark is thin and dark grey, similar to that of the native Finnish spruce (Picea abies) and lacking the typical orange-red colour and plate-like (in age) bark of Finnish pines. Lodgepole pine is a pioneer species, rapidly populating areas cleared by forest fires, and its cones usually open only after such fires.

Lodgepole pine, earlier known as Murray pine (P. murrayana), is grown more than any other exotic conifer in Finland except larch. It is grown for its rapid growth and the suitability of its root formation to clay soils. Though its popularity has varied over the decades, it use has never become really widespread in forestry and as an ornamental it has remained mainly a curiosity. 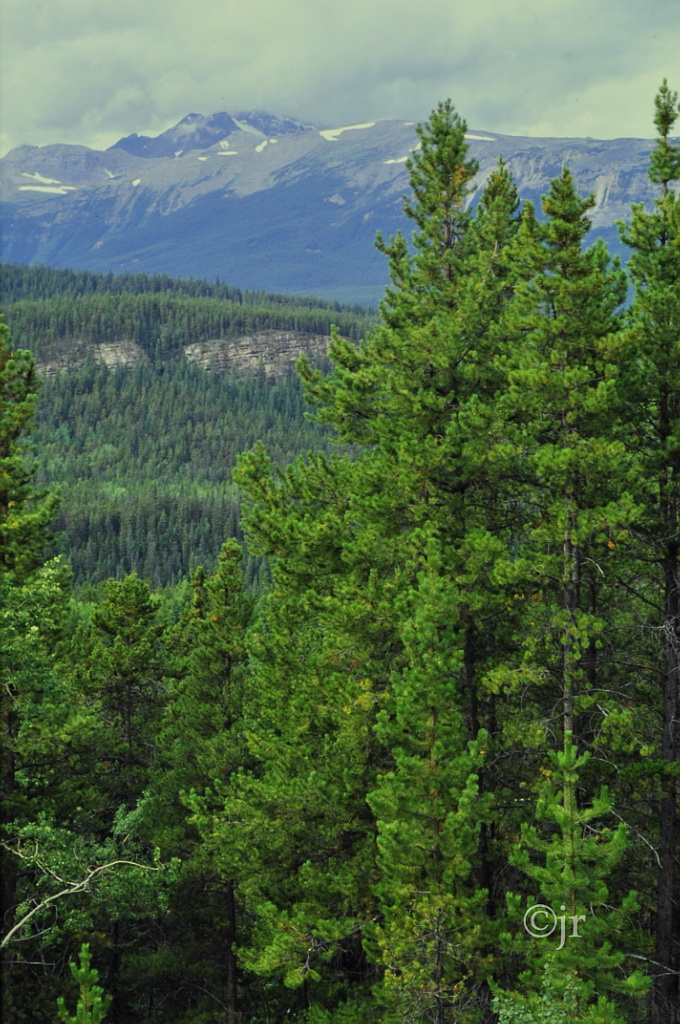