To most Finns the most familiar of the Abies or fir species is the Siberian fir. It was also the first exotic conifer to be planted at Mustila. Siberian fir has been largely used in parks and gardens, particularly in the 1800s, so much so that its pendulous branches and spire-like multiple crowns can be regarded as characteristic of the Finnish historical countryside landscapes.

The nearest natural stand of Siberian fir can be found about 400 kms on the Russian side of the border at the mouth of the Northern Dvina river. The species grows best in northern latitudes; it doesn’t grow well in the British Isles, for example.

When young, Siberian fir has a very regular narrow shape but as it matures it produces multiple crowns. It is hardy almost everywhere in Finland, and regenerates from seed in forest conditions. The best specimens at Mustila are near the Arboretum buildings. 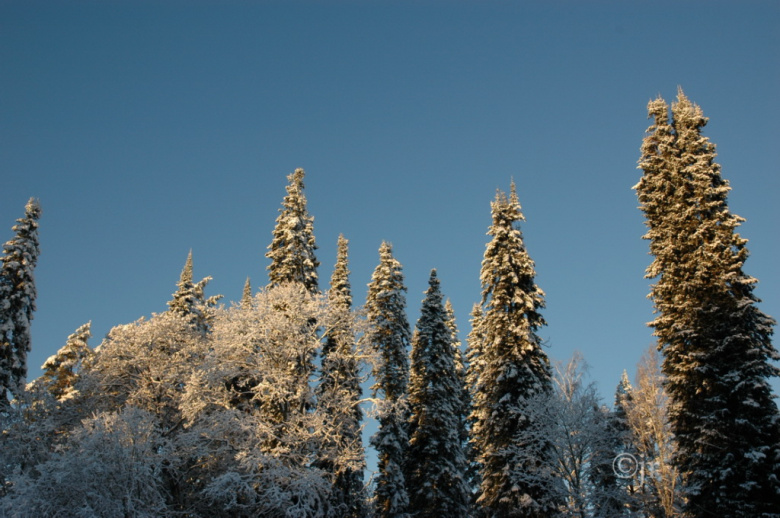