Jack pine is a smallish irregularly shaped tree with brown-grey bark, a broad crown and short, stiff needles. Old trees are often full of cones because they aren’t dropped when the seeds ripen. Usually it takes the heat of a forest fire to make them open and drop their seed.

Jack pine grows on low land in the conifer belt of North America, where it thrives even on the poorest soils. The species is seldom seen in Finland, though in a stark kind of way it is attractive and can be recommended, like the mountain pine (P. mugo), for planting for example in combination with modern architecture in an open spot, where the broad crown would have room to spread.

The species has been grown at Mustila from the very early days but has not fulfilled expectations either in forest production or in landscape use. A. F. Tigerstedt, who founded the Arboretum, was very disappointed in its performance, describing it as twisted and lanky.

The Latin name is after Sir Joseph Banks, an explorer and scientist of the late 1700s- early 1800s, whose first travels were to Canada. He became famous after his trip to Australia with Captain Cook in the Endeavour. 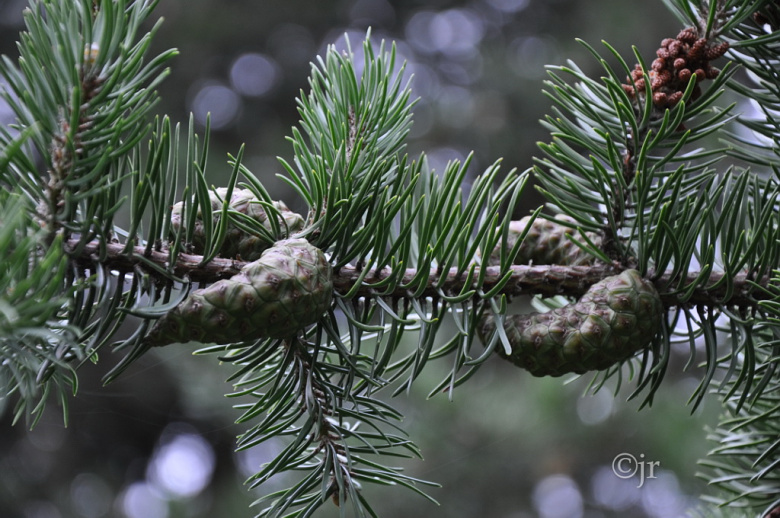 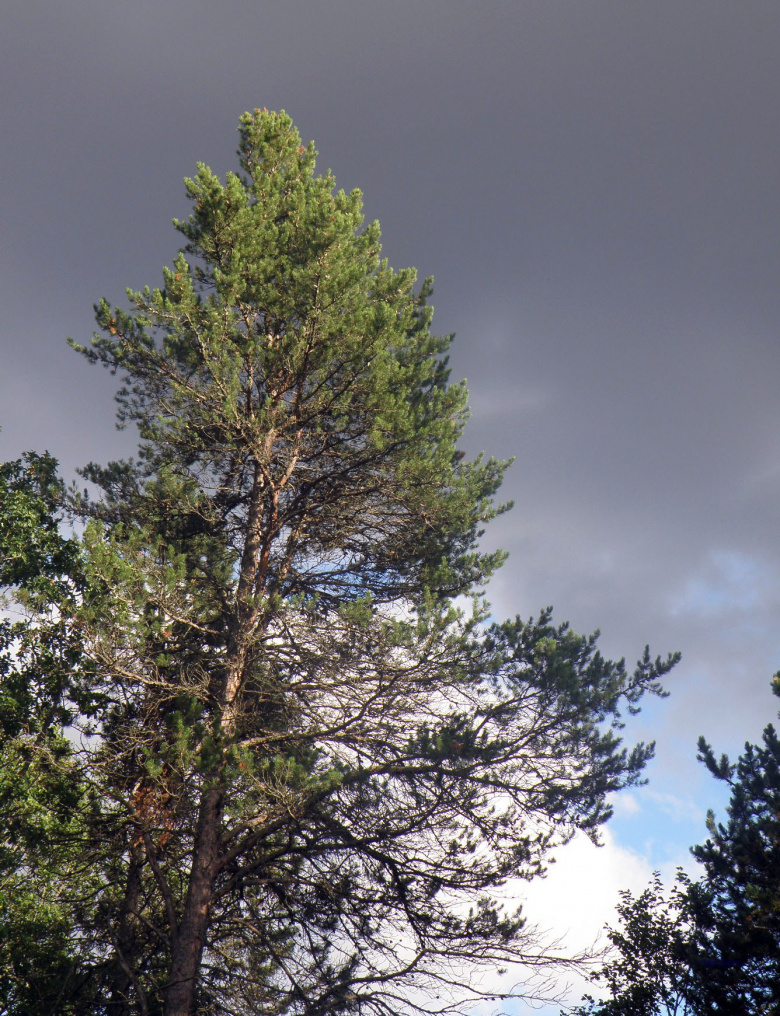