This species is one of the giant conifers found in the temperate rainforests of North America’s west coast. Under the right conditions it can achieve a height of 70m (230 ft.) In habit, the grand fir is a regularly shaped cone, best recognized by the long needles arranged comb-like along the branches.

Grand fir is a maritime species especially favouring warm valleys. In Europe it has proved successful in places like the British Isles. Attempts to grow it in Finland have usually ended quickly in death by freezing. However, a few specimens have been grown successfully which shows that, given carefully selected northern and continental provenances, the species can be grown in southern Finland.

In 2003, seed from the Klesilkwa river valley east of the Cascade Mountains was planted at Mustila and has developed without problems - so far. The protected site on the Pohjoisrinne (Northern Slope) together with abundant snow cover in winter have helped the young plants to survive the early stages when their needles are most susceptible to the combined effects of spring sunshine and cold winds. 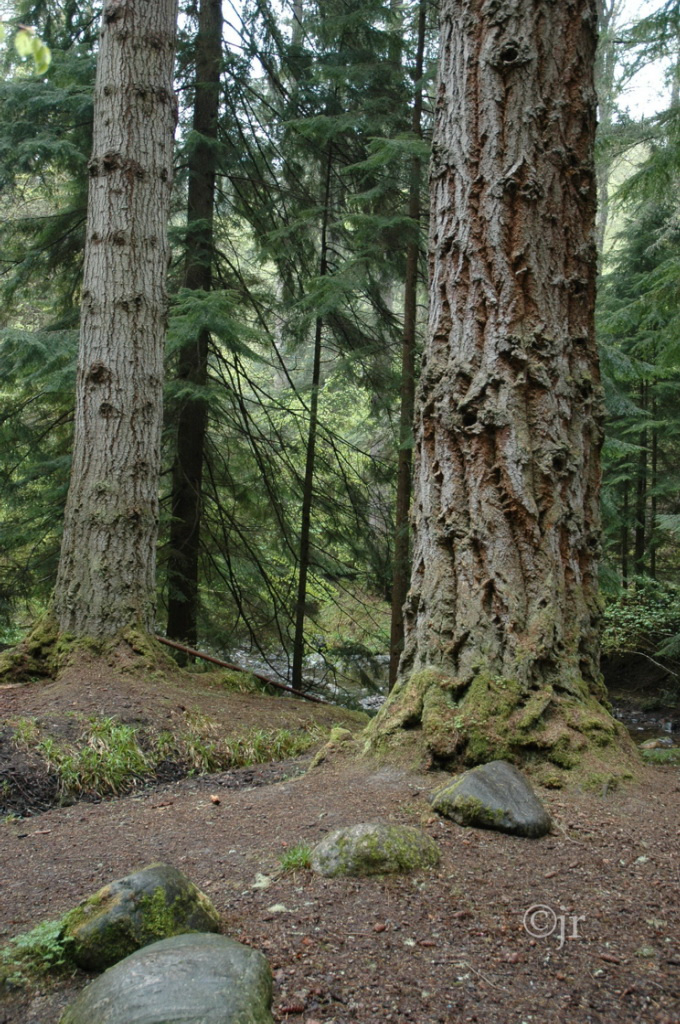