Mountain hemlock is a tree of the upper slopes of the mountains of western North America, its range extending from Alaska to California. It grows in moist soils in forests, thin-peated spruce mires and rocky areas, favouring cool, moist, northern slopes. It is often considered the beauty of the genus. Unlike the other species, mountain hemlock’s concave needles are the same colour on both surfaces and spread in all directions. This gives the tree an attractive, fluffy, cedar-like appearance. The needles are wax-covered and the tree generally bluish in colour, with some provenances a strong blue-grey. The cones, looking rather like spruce cones, are larger than those of the other hemlocks.

In A. F. Tigerstedt’s tests the mountain hemlock proved slow-growing and demanding regarding siting, growing best on the protected moist northern slopes. There is still a small stand of these original test trees, from seed of Alaskan provenance planted in 1909, the tallest specimens currently about 10 metres high. When young, mountain hemlock is susceptible to frost, especially when combined with wind in spring, so it needs the shade and protection of a canopy layer, but hardiness improves with maturity. The severe winters of the 1980s caused some damage and a few of the worst-hit trees had to be removed.

Near these old plantings there are newer trials established in 2005 with seedlings whose provenance is Hanna Ridge in the upper reaches of the River Nass, behind the Coast Mountain Range in the north of British Columbia. This provenance has so far proved excellent at Mustila. The trials also include two truly continental provenances from isolated stands in the Rocky Mountains. In the case of mountain hemlock, the effect of provenance on success is decisive, so planting seedlings of unknown provenance is very much a gamble. 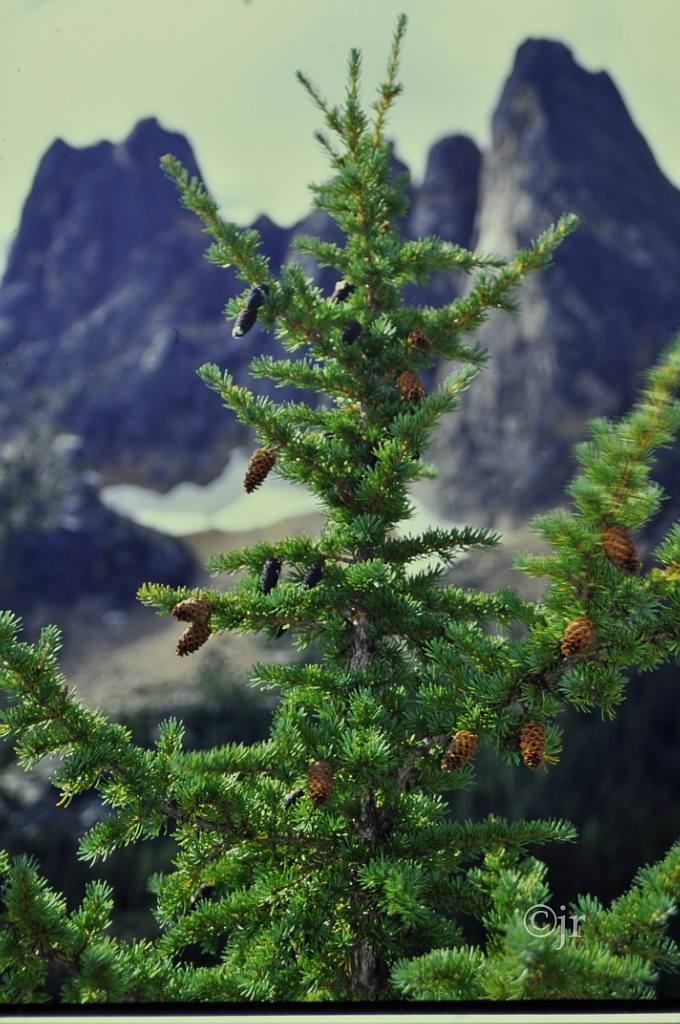 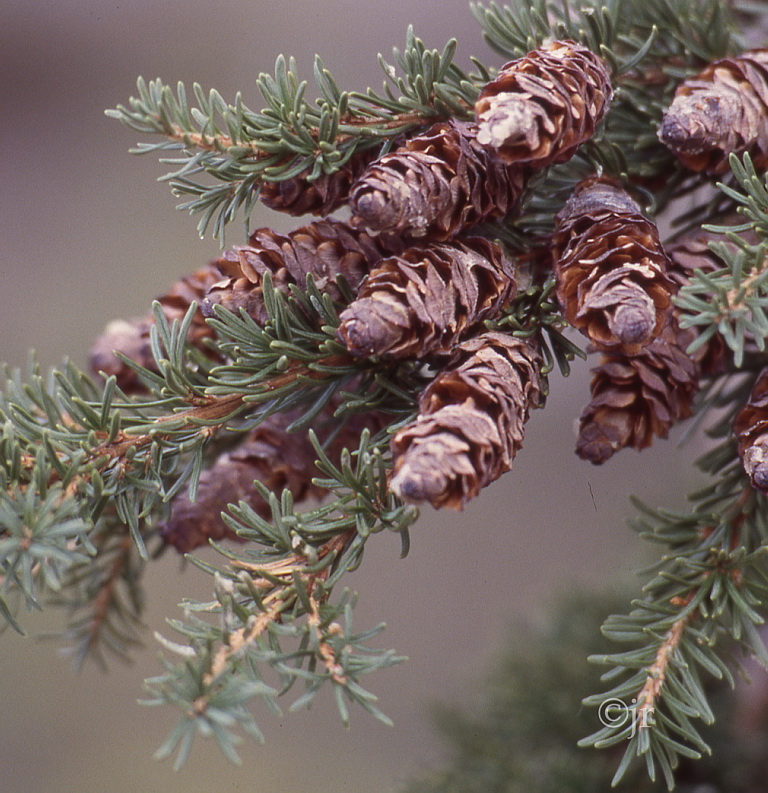