Corkbark fir is an extremely southern variant of the subalpine fir (A. lasiocarpa), in fact it was earlier held to be a separate species. It is most easily distinguished by pale grey, almost cream-coloured, soft, corky bark. The needles are dense and a beautiful blue-grey, like those of the southern mountain forms of the subalpine fir.

Corkbark fir grows naturally in Arizona’s San Francisco Mountains, far to the south, but at such high elevations that it is hardy in Finnish winters, at least at Mustila. So far it has hardly been tried elsewhere in Finland. The species was first planted at Mustila in 1907 as one of the basic elements of the Rhododendron Valley. The trees, with their dense, silvery needles, gave the area a gleaming soft aspect until their lower branches slowly deteriorated due to aphids; rot, storm and snow-damage added to the problems. Although corkbark fir isn’t a long-lived species at Mustila, it has its own particular decorative value and should be retained as one of the Arboretum’s features through constant renewal. 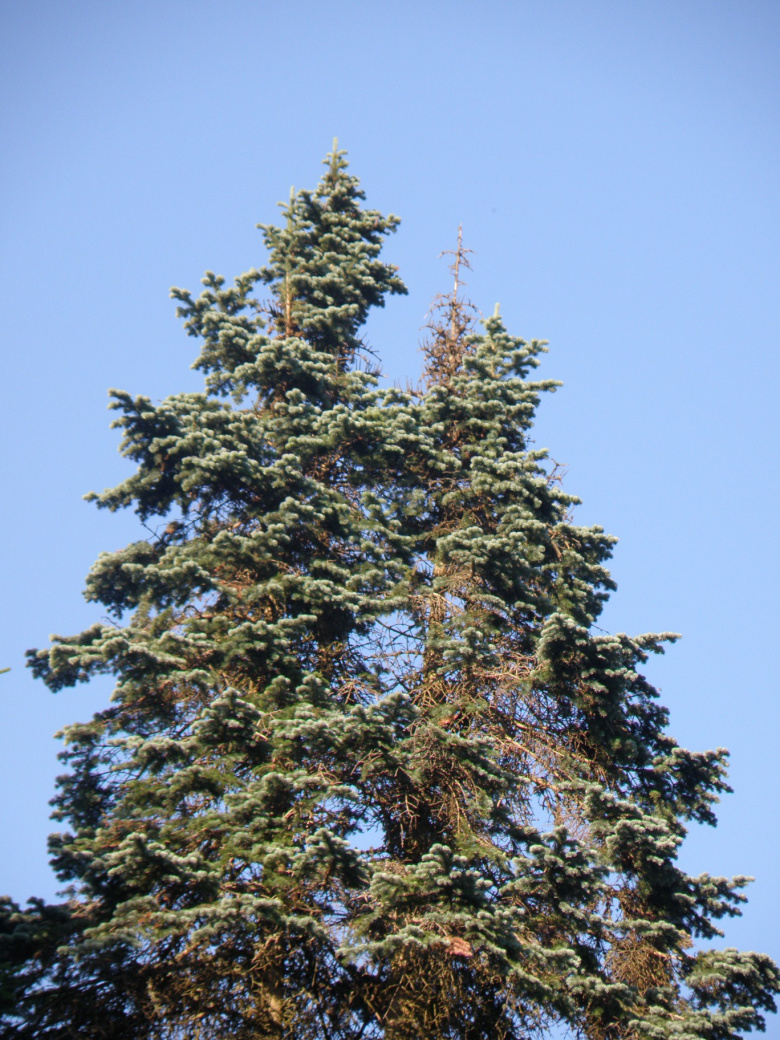