The Northern pin oak, one of the most promising of the American oaks, was first brought to Finland by the Mustila collecting expedition of 1993. It grows naturally in the cold-winter climate belt west and south-west of the Great Lakes, where many other American oak species struggle to survive. It grows in mixed forest on poorish hillside soils with, among others, (American) red pine (Pinus resinosa).

Northern pin oak doesn’t grow very large even in America so in Finland it would probably suit small gardens. At Mustila the beautiful leaves, smaller and more deeply lobed than those of the red oak (Q. rubra), turn a showy wine-red colour in autumn well before the latter species.

In habit, the Northern pin oak with its erect upper branches and drooping lower branches, resembles the pin oak (Q. palustris). In winter after leaf fall old specimens look rather thorny due to the large numbers of branch stumps left on the tree. 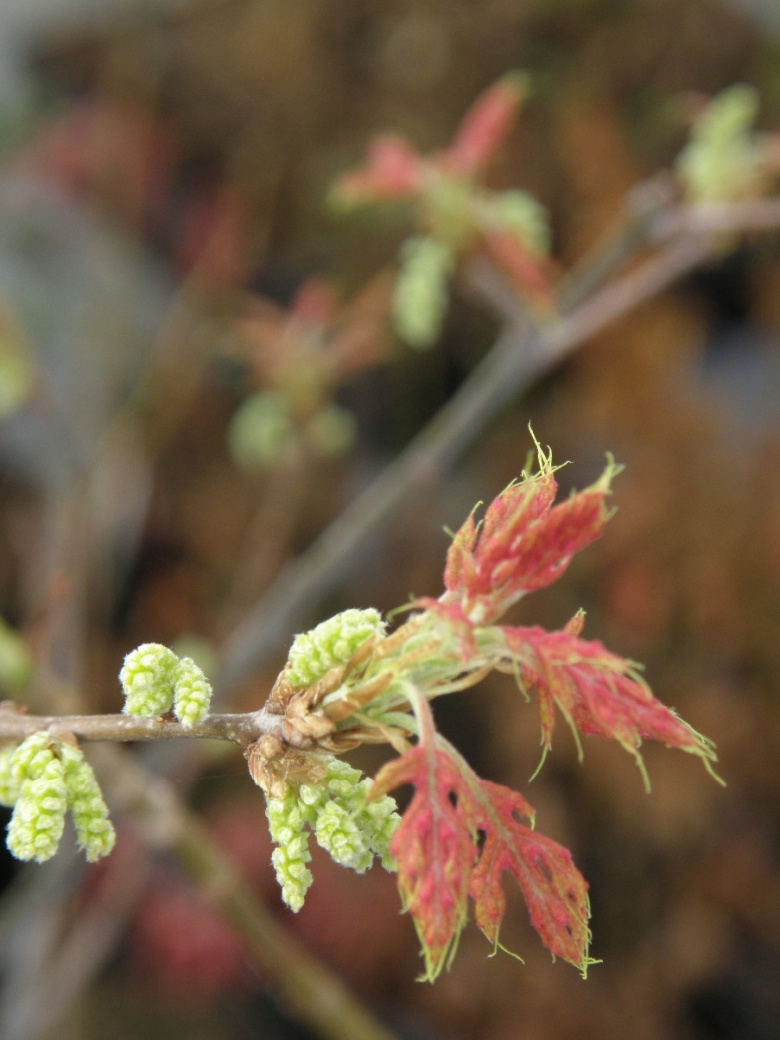