Japan was long closed to Europeans, which is why this beautiful deciduous azalea has remained almost unknown in the West. Albrecht’s azalea was brought to European notice by Michael – you guessed it – Albrecht, who worked in the Russian Consulate at Hakodate on Hokkaido Island in the second half of the 1800s. However, it wasn’t until the early 1900s that the species became more widespread in western collections.

Albrecht’s azalea thrives in the cold climate of the upper mountain slopes of Hokkaido and Honshu, where it grows slowly to a few metres high. Early in spring, when the rest of the countryside still looks wintry, the cyclamen-red flowers burst open near the tips of the bare branches. Soon afterwards the new foliage appears at the branch tips in bunches of five leaves, typical of this group.

In Finland, Albrecht’s azalea has for decades shown itself one of the hardiest of the azaleas, though sometimes severe spring frosts can damage its early buds and flowers. More of these beautiful shrubs should be planted in Finnish gardens to start the flowering season a little earlier. 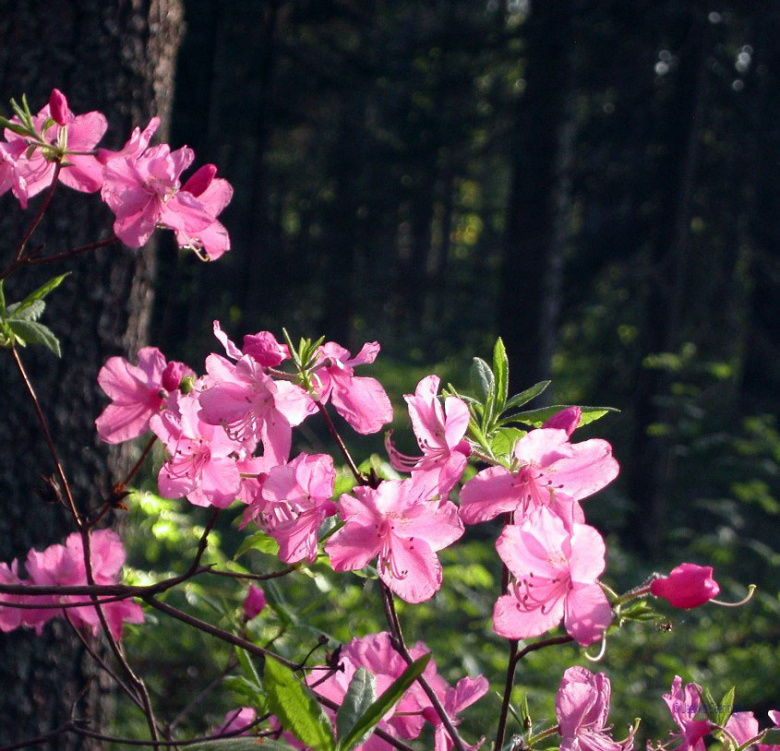