The Deutzia genus is from eastern Asia and includes many beautiful flowering shrubs popular in Europe. Unfortunately very few of them are hardy in Finland. One of the few is smooth deutzia, which is native to the forests and mountains of eastern China, Manchuria and Korea. The flowers resemble those of bird cherry (Prunus padus) and can’t be compared for size with the showier Chinese species but at its best it is covered with so many clusters of white flowers that it resembles a snowdrift – hence the Finnish common name, “snowdrift deutzia”. After flowering the shrub can best be described as unimpressive until leaf fall reveals the exfoliating cinnamon-brown stems.

In the west this shrub is little grown. The young specimens at Mustila are from the mountains of central Korea, the source of many excellent shrubs at the Arboretum. The deutzia thrives in protected sunny positions near the Kahvila (Café) and near Alppiruusulaakso (Rhododendron Valley). 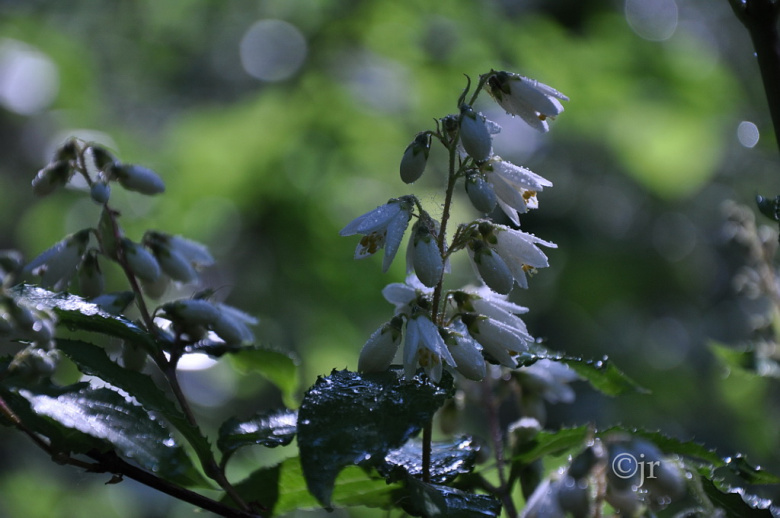 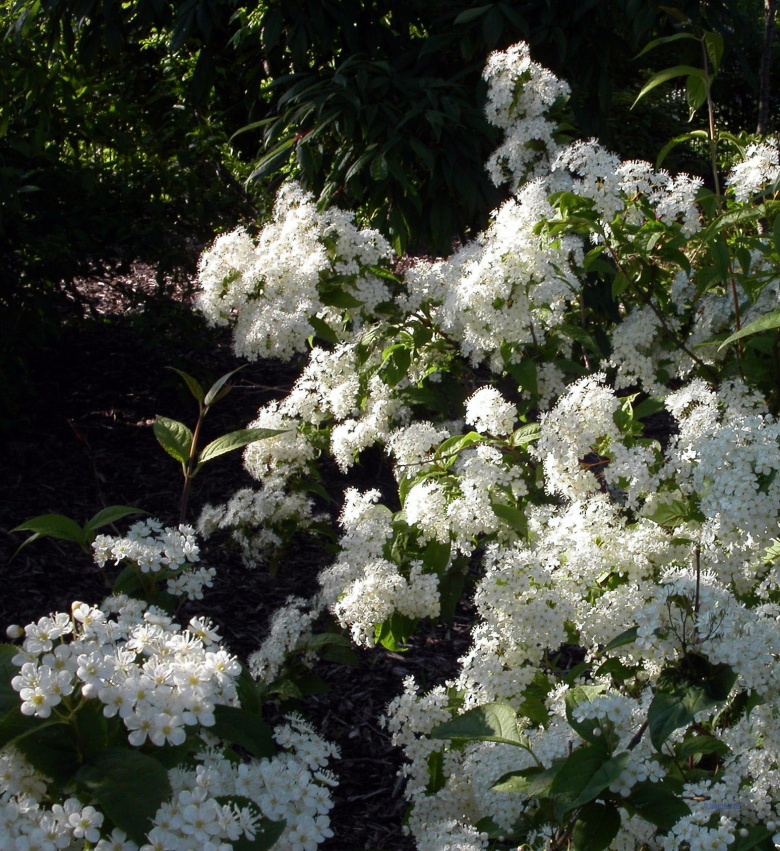